Chicken soup is still my panacea. 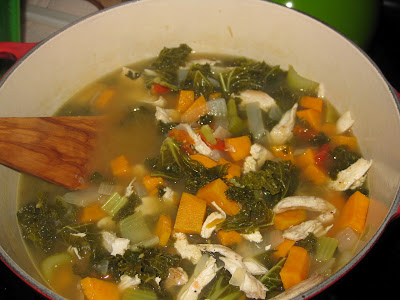 So even though yesterday's weather seemed more like summer rather than winter, (which by the way, is the season we are still technically in) I thought I'd post about a soup I recently made.  I took a basic chicken soup recipe and turned it into chix soup plus, because, why not make it a bit more nutritious?

It's quick and easy, and you don't need to make your own chicken stock, which I often dread.

1. Season chicken breasts with salt and pepper.  In soup pot, heat olive oil over medium-high heat and cook chicken through about 4 minutes per side until golden brown.  Remove chicken and set aside for later. 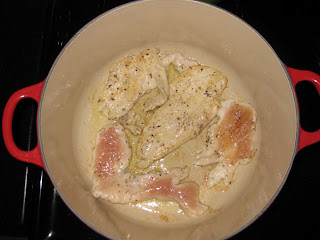 2. Add celery, garlic, and onion to the pot and cook until tender, about 7-8 minutes. 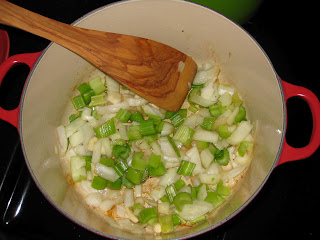 3. Pour in the apple cider vinegar and then add the sweet potatoes, kale, tomatoes, chicken broth, and water.  Bring to a boil and then reduce heat to simmer for 20 minutes. 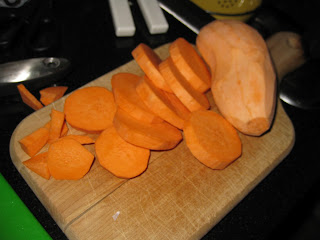 4. Tear chicken with hands for a pulled effect.  Stir chicken into the pot to heat it for a few minutes. 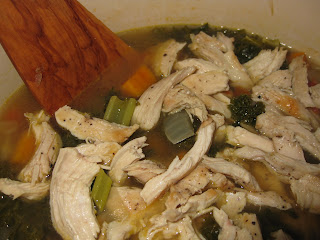 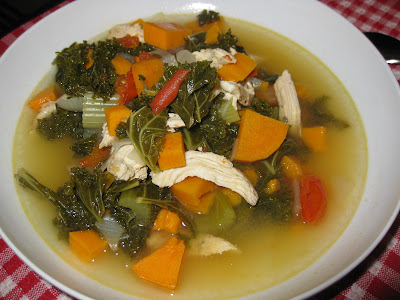 What berry are you looking forward to the most this summer?

ali megs
Santa Monica, CA, United States
I like farmer's markets. I ride my bike (almost) every week to pick up goodies. Then I take a photo of my provisions. And now I'm sharing 'em with you. 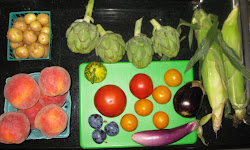 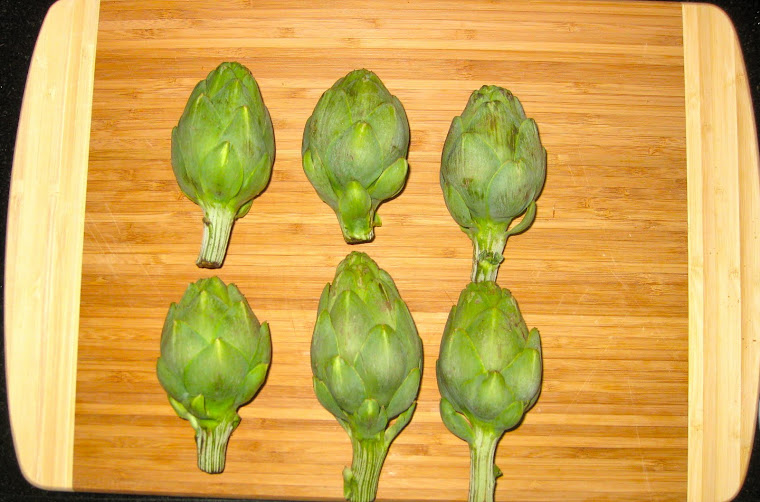 Vote With Your Fork